As an image chameleon and culture connoisseur, David Bowie took inspiration from the musical stars of his adolescence – like Little Richard – as well as the art world, literature, drag, mime and theatre, and his sartorial collaborators from around the world; and he mixed all these influences into one inimitable sartorial catalogue. On what […] The post Make These Five Iconic David Bowie Looks Your 2021 Style Inspo appeared first on FASHION Magazine.

As an image chameleon and culture connoisseur, David Bowie took inspiration from the musical stars of his adolescence – like Little Richard – as well as the art world, literature, drag, mime and theatre, and his sartorial collaborators from around the world; and he mixed all these influences into one inimitable sartorial catalogue. On what would’ve been the late idol’s 74th birthday, we’re looking back at the indelible mark these David Bowie looks left on the world of fashion and beauty.

Working with the Japanese designer Kansai Yamamoto, Bowie defined what became known as “glam”, a style movement characterized by decadent textures, exaggerated silhouettes, sparkle, colour and traditionally “feminine” details like ruffles and body-con knitwear. Bowie’s wife, the supermodel Iman, memorialized the ground-breaking partnership between her husband and Yamamoto when the designer passed away last Summer.

Tip: Vintage stores are a fabulous resource for the flamboyant fare glam gave us. Have a socially-distanced scroll through some of your fave spots’ Instas for finds while your bold new hair dye sets in.

Captured here by the legendary photographer Mick Rock (whose images continue to bring many memorable musicians’ enduring looks to life), Bowie’s more casual attire was deeply influential to fashion creatives like Gucci’s Alessandro Michele. And why not? The pairing of wide-leg trousers with prim buckled shoes is a stroke of sartorial genius.

Tip: Don’t be afraid to play with proportion and vibe in your outfits! Demure with daring is always a cute coupling.

Few people could rock a suit quite like Bowie, whether it was in the style of a dapper 1940s film star or something a little more louche. This ensemble, from the Freddie Mercury Tribute concert in 1992, shows off his eclectic approach to dressing through the combo of a surprising pastel hue, trim tailoring, contrast shirting and an artful tie.

Tip: Suiting doesn’t have to be severe – look for pieces in unexpected colours and wear with patterned accents to give it your own twist.

On several occasions, Bowie wore bespoke pieces crafted by the legendary designer Alexander McQueen (like this frock coat – an item name-checked in his hit song, “Queen Bitch” – which Bowie donned for a few songs while on stage at the Glastonbury Festival in 2000). Reminiscent of the fanciful fare sported in the Victorian and Edwardian eras, the piece is updated through its styling with a contemporary kind of shirting.

Tip: If you find some sumptuous fabric in a thrift shop (or have material at home that you don’t know what to do with), why not take it to a local tailor – historical references in hand – to give it a second life? Wear with modern pieces to avoid looking like a period movie character.

One could argue that Bowie’s mere presence gave enough oomph factor to every setting he stepped into, but his ability to add star power to even the simplest of lewks – like a rugged jumpsuit – was truly out of this world.

Tip: If you think your outfit needs a gold jacket, it definitely does.

The Best New Workout Clothes For 2021

The Weeknd is the First Canadian to Headline the Super...

Need a boost? This hairspray will make you feel glamorous... 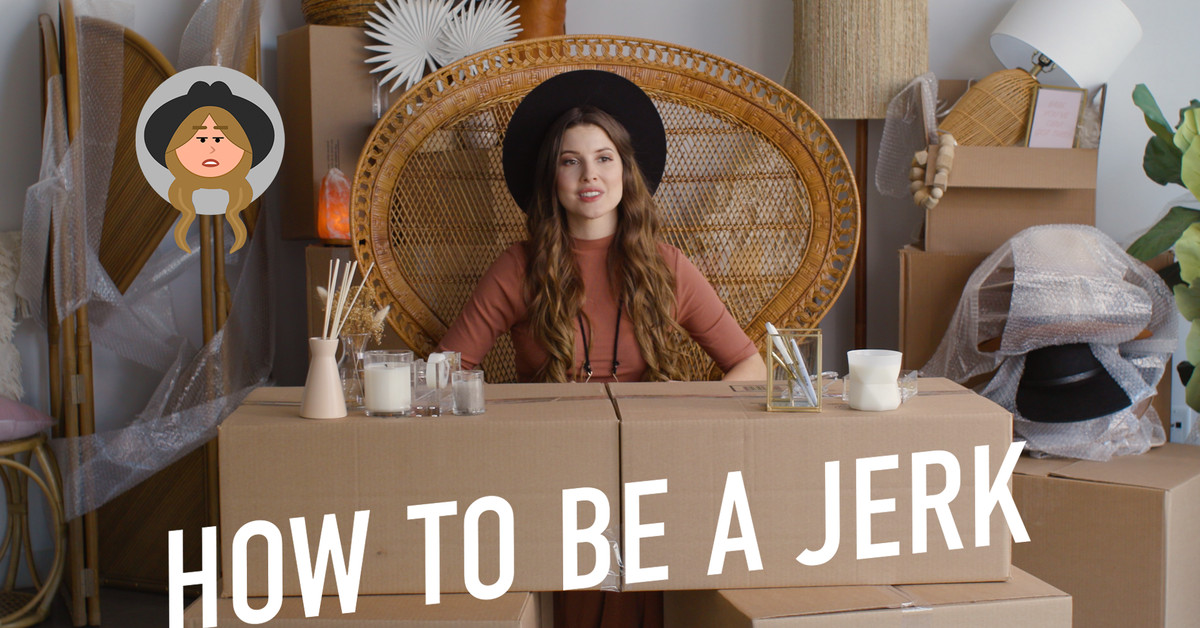 How To Be A Jerk To Your Friends w/ Amanda Cerny (Lesson...

Now, more than ever, it’s important to stay connected to your friends so you can... 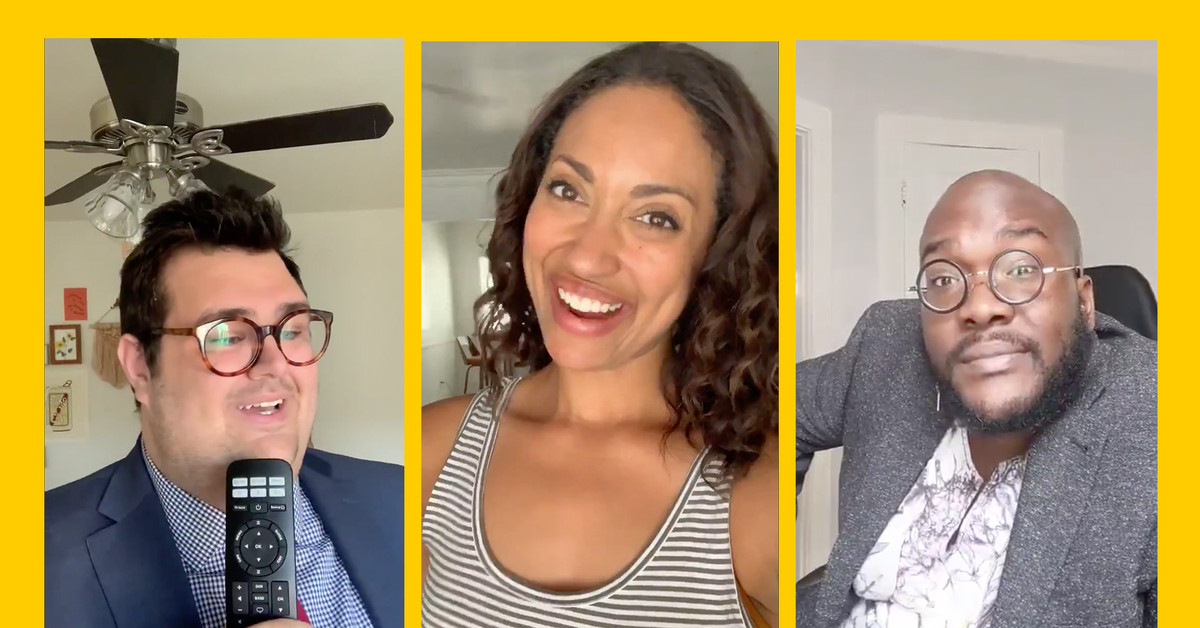 2020 Sketches That Kept Us Going

We all need a laugh to end this godforsaken year Well, here we are, the end of December,... Liverpool have to do better to be back at the top of the...

The Reds missed out on the chance to leapfrog United at the summit as the two title...

14 Foods That Were Extremely Normal In Centuries Gone By... 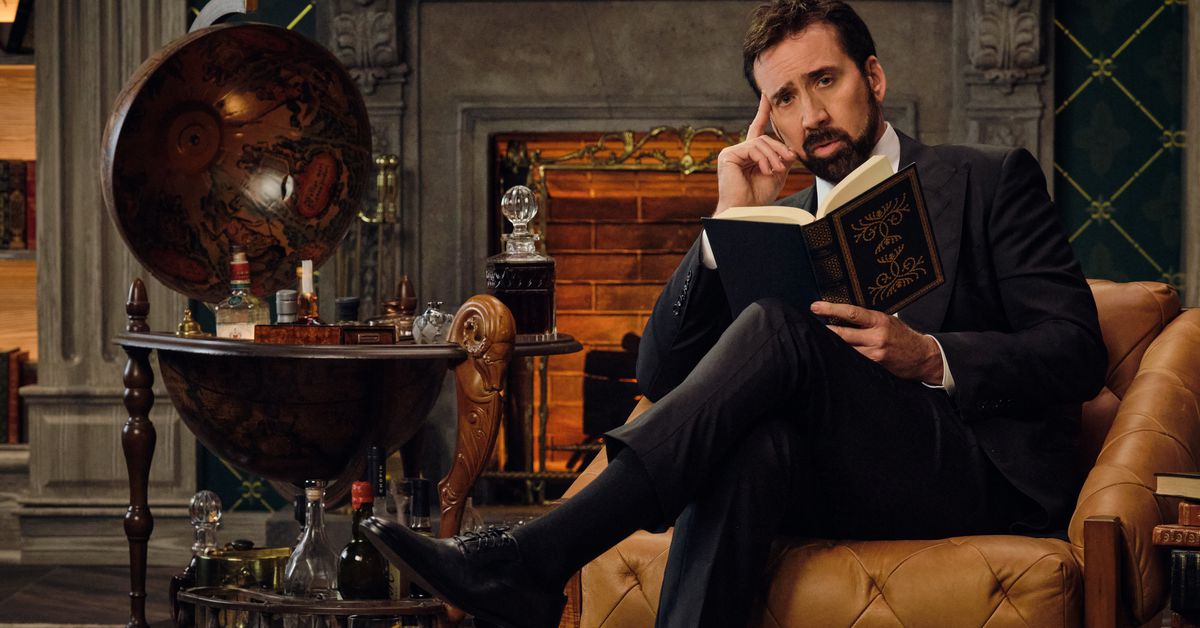 The Cameroon international put up a fine display in her first game for the Portuguese...

Here's How Countries Are Reacting To Trump Supporters'...

Germany’s foreign minister said that “the enemies of democracy will be thrilled”... 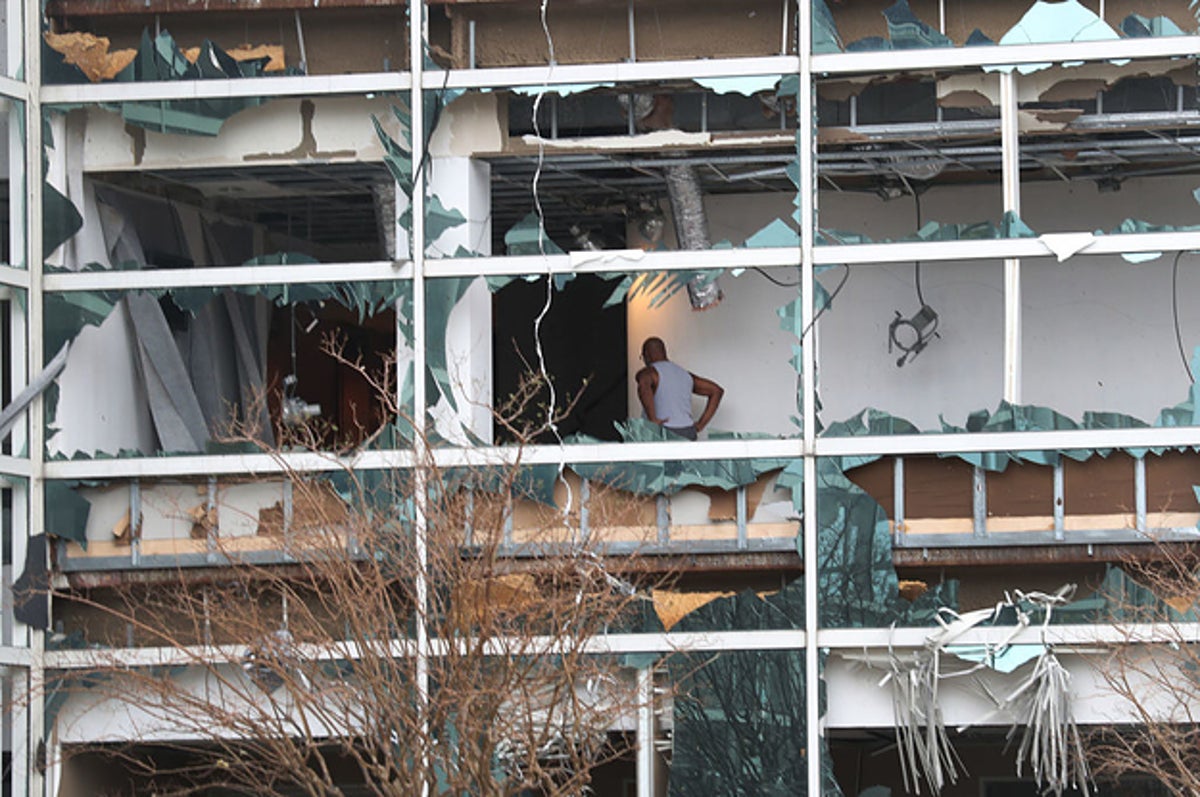 The US Was Hit With A Record Number of Billion-Dollar Natural...

“We’re running out of adjectives trying to describe these extreme events,” a National...